The Important Bird Area (IBA) program is a global bird conservation program designed to identify, monitor, and protect those landscapes most important to birds. The National Audubon Society, in partnership with BirdLife International, began implementing the IBA program in the United States in 1995. There are currently 46 states with IBA programs in various stages of development.

In 2006, Audubon announced the Missouri IBA program which identifies the 47 most important landscapes for bird populations in Missouri, five now being recognized as Globally Important Bird Areas (GIBA) due to sensitive and declining species. Being centrally located among continental biomes and their transitional zones, Missouri contains a wide variety of avian species from western and northern prairies and wetlands, eastern forests, and southern swamps. Most avian conservation issues in Missouri region involve the degradation, loss, and fragmentation of habitat. Our IBA program identifies these imperiled habitats, their conservation concerns, species affected, and then targets them for on-the-ground community conservation action. See our Missouri IBA MAP here.

Given the realities of such a broad endeavor, under the direction of a steering and technical committee comprised of ornithological experts from chapters, agencies and universities, we have identified priority IBAs in Missouri to deploy landscape scale species monitoring and habitat restoration efforts: 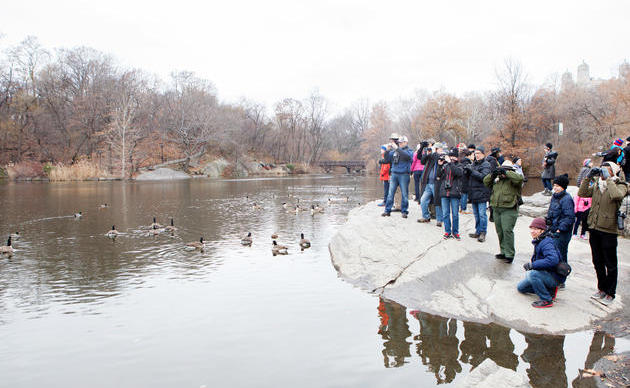 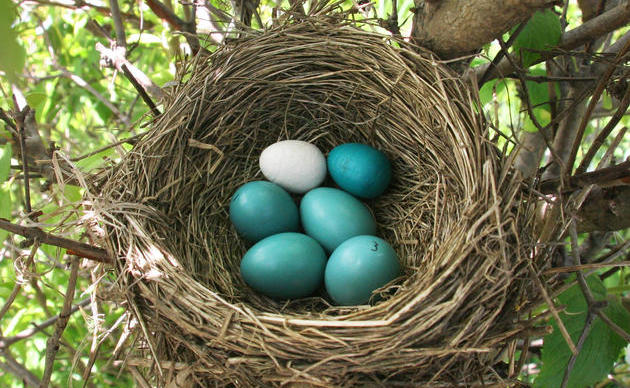 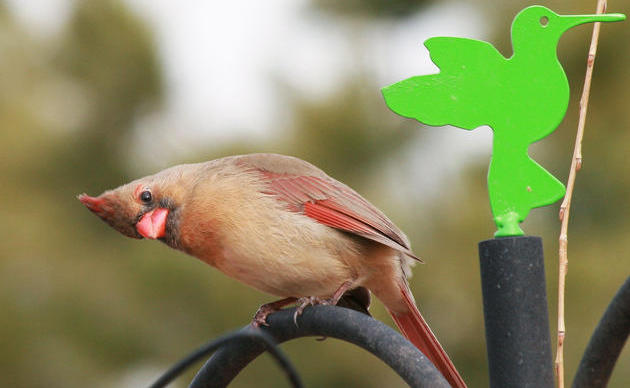 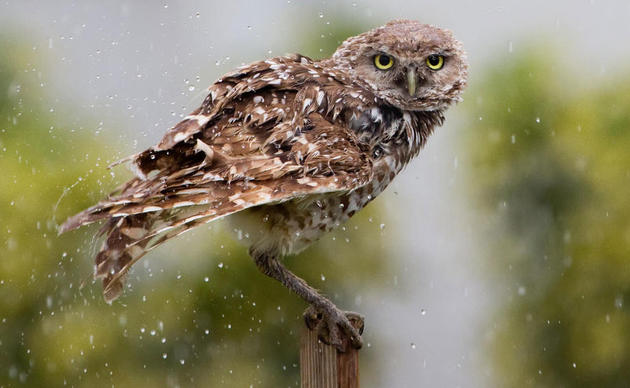